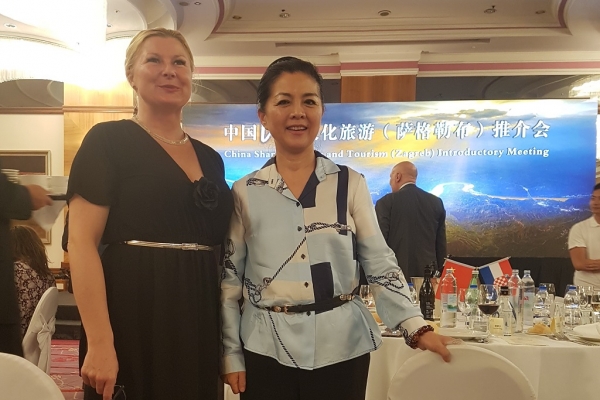 The Culture and Tourism Department of China’s Shanxi Province, in cooperation with the Croatian-Chinese Friendship Society organised a conference on cultural and tourism cooperation between the province and Croatia held in Zagreb on June 21, 2019.

The conference was organised as part of activities marking 2019 as the year of cooperation between China and Croatia.

Shanxi Province is situated on the Loess Plateau in northern China.
It has 271 cultural landmarks under state protection, many of the historical sites are included on the UNESCO world heritage list.

This website uses cookies to improve your experience. We'll assume you're ok with this, but you can opt-out if you wish.Accept Read More